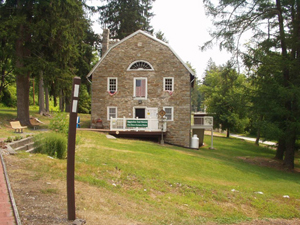 “The appeal of the museum grows each year,” said Larry Luxenberg, museum founder and president of the Appalachian Trail Museum Society. “Since opening in 2010, we have had more than 23,000 visitors from across the United States and many other countries.”

Highlights for the 2012 season included:

The museum will open for its fourth season in the spring and will remain open through early fall.

Luxenberg said volunteers are being sought for all aspects of museum operations from greeters and docents to maintenance and landscaping crews to program and hike leaders. Museum manager Howard Davis is accepting inquiries at atmuseumgreeters@gmail.com 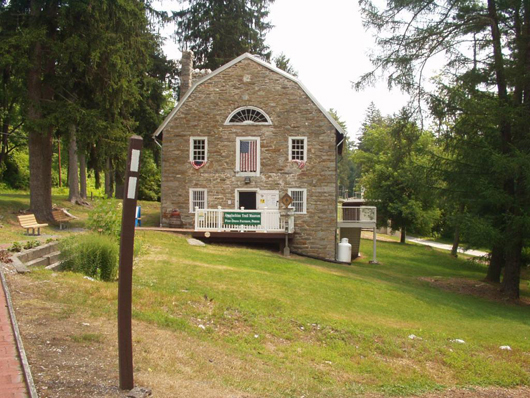 No ‘humbug’ as Waverly sells Dickens books for 17 times estimat...
Scroll to top