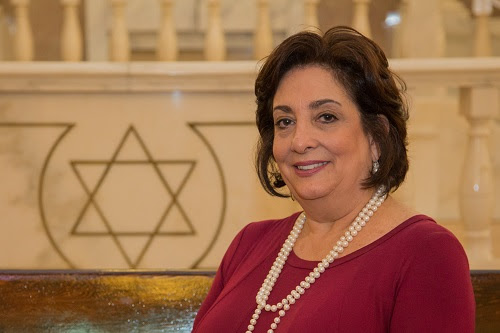 MIAMI BEACH, Fla. – Susan Gladstone has been appointed as the new director for the Jewish Museum of Florida-FIU. Gladstone brings more than 30 years of executive experience at the national and global levels. In her most recent leadership positions she served as the museum’s acting director, and before that as the museum’s director of development.

“We look forward to Susan Gladstone leading the next era of the Jewish Museum of Florida-FIU,” said FIU Provost and Executive Vice President Kenneth G. Furton. “Her proven track record of leadership combined with her educational, cultural and fundraising initiatives on the international stage, made her the ideal leader to steer this museum, which has served as a cultural beacon for more than 20 years.”

The Jewish Museum of Florida-FIU serves as one of Florida’s cultural attractions, and is a resource for a wide audience of residents, tourists, students and scholars of all ages and backgrounds from throughout the state, nation and the world.

The museum’s collection encompasses more than 100,000 items. Its two buildings, located in the heart of Miami Beach’s Historic Art Deco District, are on the United States National Register of Historic Places. The museum’s partnership with FIU has ignited a new era of interdisciplinary education, outreach and research focused on the history of the Jewish experience in Florida, the ways in which Florida Jews influence and are influenced by the cultural dynamics of Florida, the nation, and the world, and issues of discrimination against all peoples in Florida throughout the history of the state. 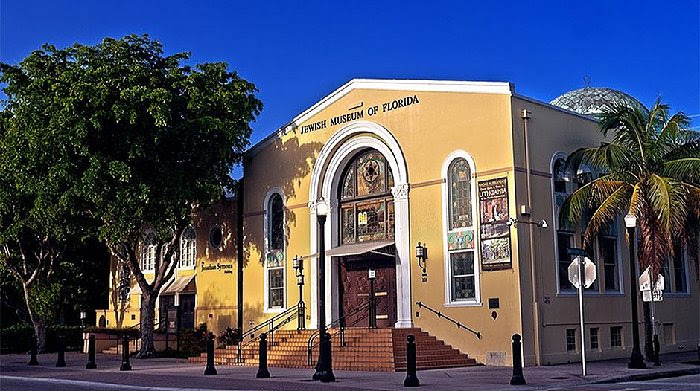 As director, Gladstone will work closely with the museum’s board of directors and FIU leadership. The museum’s Board Chair, Kenneth M. Bloom, praised the selection of Gladstone as the new director: “Susan is strategically poised to propel the museum forward. She brings an expanded vision that transcends beyond gallery walls to reach global pathways that intersect with commerce, business, education, culture and the advancement of our most precious cultural resources – students and youth, our next generation,” said Bloom.

Gladstone has served in several prominent leadership positions in the U.S. and abroad, most recently as director of development for the museum and for all of FIU’s Jewish Strategic Initiatives – including the university’s Global Jewish Studies Program, Holocaust Studies and Hillel FIU.

Gladstone’s career has led her to excel at the highest levels of expertise in creating and managing multi-million dollar budgets, fundraising, and the cultivation of sponsorships, donors and major gifts.Some examples of her leadership experience include serving as Director of VeritageMiami where she spearheaded fundraising efforts for this United Way of Miami-Dade program.

In Asia, Gladstone taught at FIU’s campus in Tianjin, China. She directed sponsorship activations for the world-class, internationally renowned South Beach Food and Wine Festival which raises more than $2 million per year for FIU. As Vice President at Logistics Management Group, Gladstone produced multi-million dollar events for up to 50,000 attendees across multiple cities and supervised staffs of up to 750 people.

She has a Masters of Social Work from Yeshiva University, and a Bachelors of Social Work from Florida International University.“The Jewish Museum of Florida-FIU is a true gem in this community,” said Susan Gladstone. “It is an honor for me to be chosen to both preserve its powerful heritage and lead the way towards an exciting new future in this rapidly changing world. As a lifelong member of the Jewish Community in Miami, and the daughter of a rabbi who championed the importance of acceptance and tolerance, I applaud FIU for its commitment to educating students about the diverse cultures that make this mosaic our home.”