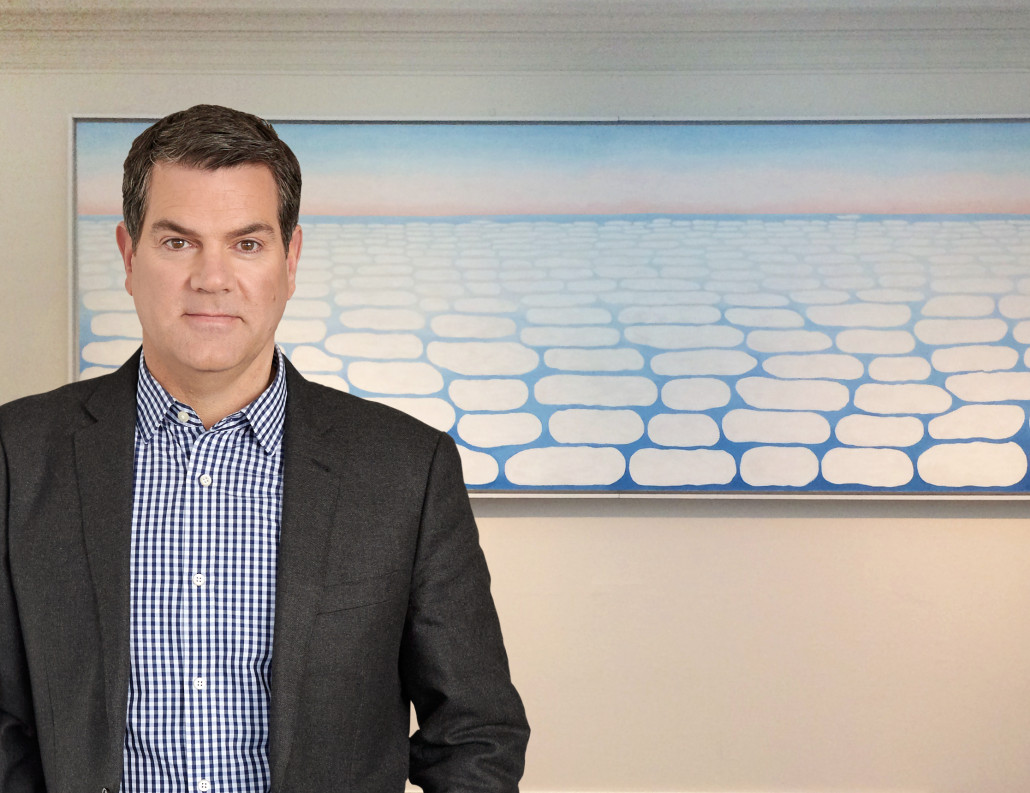 CHICAGO – The Art Institute of Chicago has named James Rondeau the new president and director of the museum. Rondeau will succeed Douglas Druick, who announced in October his plans to retire after more than 30 years of service to the institution.

Rondeau, an internationally respected curator and scholar, has led two of the Art Institute’s curatorial departments in his 18 year tenure with the museum.

Robert M. Levy, chairman of the board of trustees made the announcement Thursday.

Rondeau has published and lectured extensively, with 13 exhibition catalogs to his credit, numerous essays and articles, and talks from Basel to Madrid and from New York to San Francisco. He has been awarded many professional honors and has served on various advisory councils and boards. Rondeau earned a B.A. from Middlebury College in 1991. In 1994, he earned a M.A. in the History of Art from Williams College.

Art Institute of Chicago receives largest gift in its history

Roland Auctions tapping the Hamptons to D.C. for Feb. 6 sale
Scroll to top