My name is Terry Catalano and I am the auctioneer of Outer Cape Art Auctions. What started out as a simple idea over 7 years ago has grown into a successful, full art auction house specializing in representation of individual artists, full estate art collections, art dealers and individual art collectors. Outer Cape Art Auctions will take consignments consisting of 1 piece of artwork to 100 (or more, of course)! It was 5 years ago while I was sitting in my art studio, pondering the many sculptures I had to sell and trying to figure a way to get through the upcoming winter season. The galleries were closing, the tourists were leaving and I saw a tight winter ahead. Then the idea dawned on me. What if I was to have an art auction where the beneficiary was the artists themselves? I thought, &quot;Provincetown has many auctions throughout the year, all benefiting many important non-profit entities, but none for the artists' themselves.&quot; The artists continually support these auctions by giving them their artwork to auction off for money to support these organizations. And then I realized how many artists were also in the same boat as myself, sitting in their studios, looking at all their artwork (translates into dollars) and came to the conclusion that this auction idea was a viable idea. Since then, I have hosted and called 60 plus auctions (countless non-profit), 1 antique and 7 Art Auctions for Artists. The Art Auctions for Artists have placed over $160,000.00 in the artist's pockets. so far. Many of the artists who were emerging at the time, have now found gallery representation and newfound collectors. Just the other day, one of the artist who had benefited from the Art Auctions told me the money she made through the auction helped her buy a home. My auctions now represent artists of the past along with artists of the present. I prefer to represent artists who have ties to the Cape Cod and particularly Provincetown, but if the artist is well known enough, I never say &quot;no&quot;. Among the greats you will see in various auctions are: Charles Hawthorne, Robert Motherwell, Henry Hensche, Ross Moffett, Charles Heinz, Agnes Weinrich, Blanche Lazzell and many more. Check out the Artist's Biography page. That represents a large part of the artists I have had the opportunity to market and sell through the auctions. The auctions are now called &quot;Cape Cod Artists: Past & Present&quot;. On average, there are 50 contemporary artists representing themselves in the auctions, so as you can see, through the growth of Outer Cape Auctions, I have not lost my original vision of helping the contemporary artists show and sell. I really love what I am doing. I spend close to 14 hours a day, 7 days a week on my business and I love it. On the December 30, 2000 auction, I set many auction record prices for artists of the past. I strive to do that in each and every auction. Through various marketing avenues, direct and website marketing, I advertise the artwork to create an opportunity to get as many qualified buyers as possible into one room to bid. I try to create excitement as this whole thing is very exciting to me. One year later, or 2002, my auctions have hosted standing room only crowds and has been attracting top quality artwork from artists of the present and the past. The November 10th , 2002 auction also had artwork from 2 eleven year old art students, both part of families with previous and present generations of artists. The success received from this has opened the door for the opportunity for many young artists to participate at a very early age. My hopes on this? To inspire children to follow their artistic endeavors and who knows, maybe inspire the next great Hawthorne, Moffett, Hofmann or Motherwell. 2003 has brought more world record prices. The President's Day Auction in 2003 saw a museum piece Henry Hensche portrait reach a world record price of 31,920. And it looks like it is only going to get better. The July 2003 Auction set a world record for Karl Knaths, NA. November and December Auctions in 2003 saw previous auction records broken and shattered for late artist Bruce McKain, Florence Bradshaw Brown, Ada Rayner and many other early Provincetown artists. And... The results speak for themselves. So...in closing, if you have that great Ross E. Moffett painting? The undiscovered Charles Hawthorne portrait? A great landscape by Henry Hensche? I hope you give me a call. Looking for the great Moffett, Hawthorne or Hensche? Then, I hope you come to one of my auctions. Terry Catalano, 508.487.7281 Auctioneer, License #2539 Massachusetts
8 Pearl Street
Provincetown , MA 02657
USA
508.487.7281
Send MessageConsign Item
Upcoming AuctionsNewsPast AuctionsRecord Results

Outer Cape Auctions has no upcoming auctions. Follow this auctioneer to hear about new auctions.

PROVINCETOWN, Mass. – On Sunday, June 17, Outer Cape Auctions will host their first Celebrity Memorabilia Auction to coincide with the Provincetown International Film Festival. The opening preview party begins on June 13 and will run the length of the festival, ending with a live telecasted auction through LiveAuctioneers.com. “I have wanted to host such […]

PROVINCETOWN, Mass. – Outer Cape Auctions will host its second art auction of the year on Feb. 14 with a sweet Milton Avery self-portrait ink on paper, a stunning early Henry Gasser watercolor and a Wolf Kahn etching among the 190 works of art being offered. LiveAuctioneers will provide Internet live bidding. The auction will […]

Past Auctions from Outer Cape Auctions 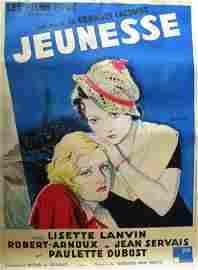 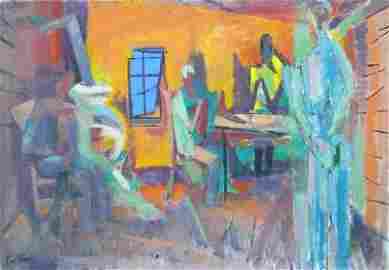 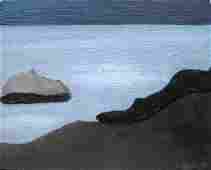 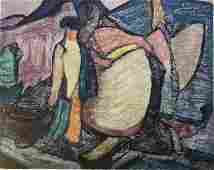 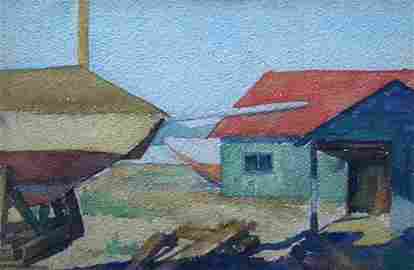 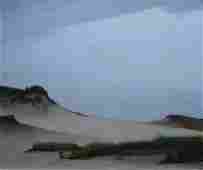 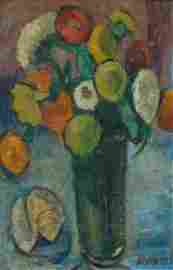 May 10
Get notifications from your favorite auctioneers.
As Seen On
Shop With Confidence
Since 2002, LiveAuctioneers has made exceptional items available for safe purchase in secure online auctions.
Trustpilot
Company
Winning
Selling
© 2002-2021 LiveAuctioneers. All Rights Reserved.Cookie PolicyTerms & ConditionsPrivacy Policy
This site is protected by reCAPTCHA and the Google Terms of Service and Privacy Policy apply.
BACK TO TOP