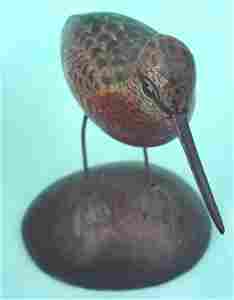 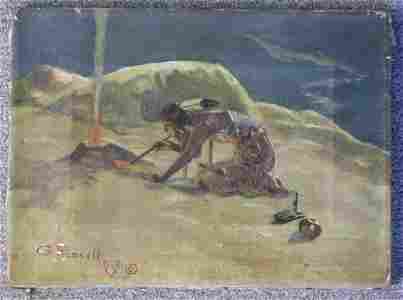 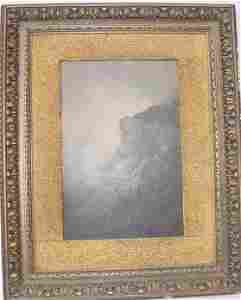 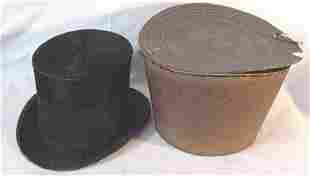 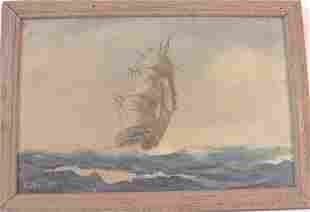 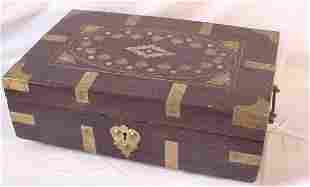 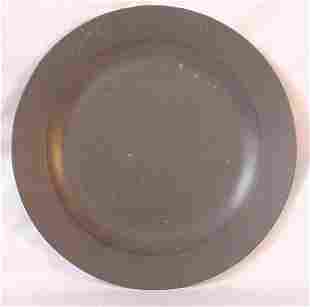 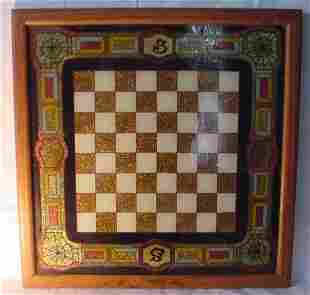 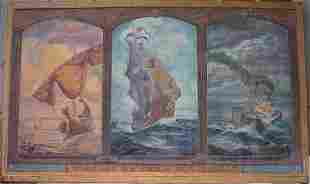 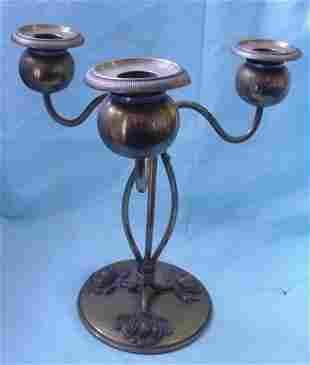 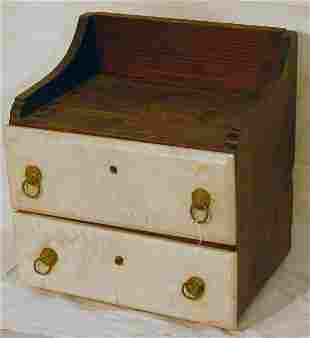 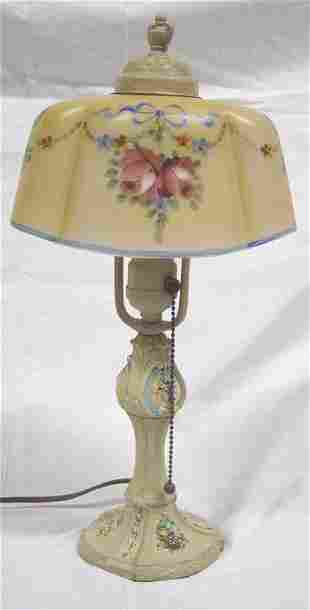 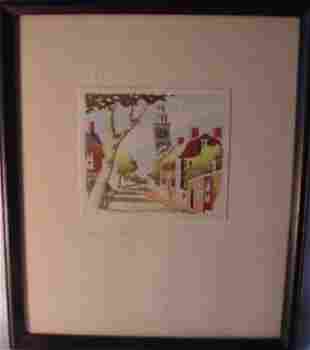 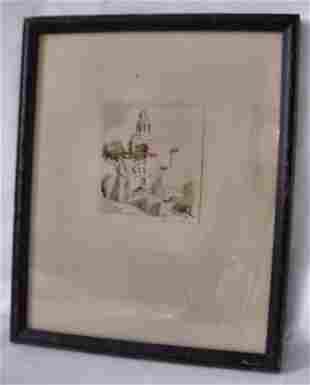 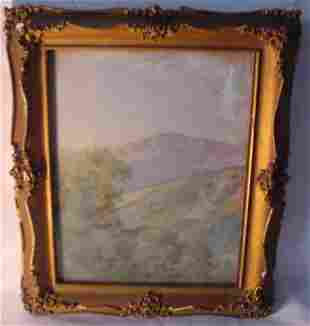 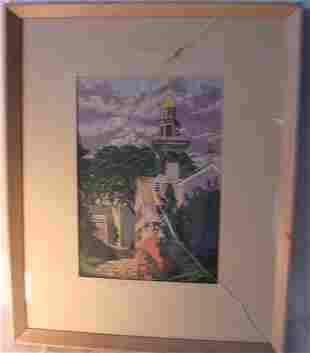 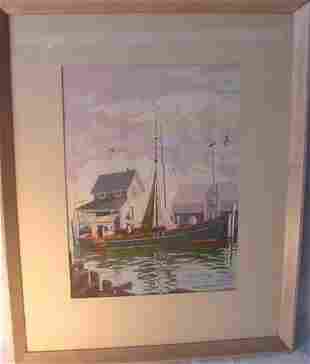 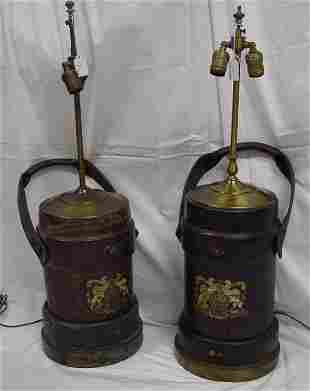 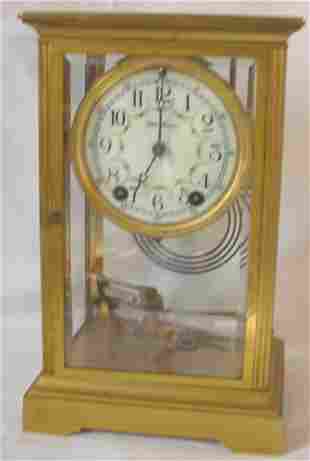 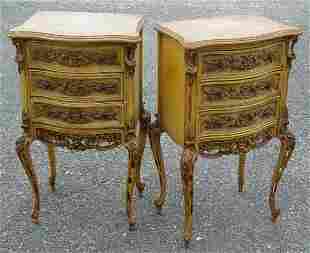 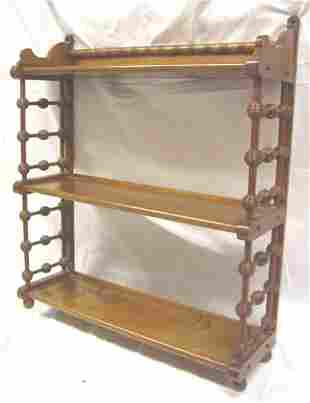 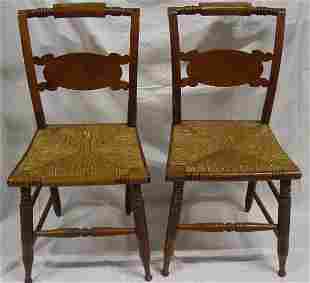 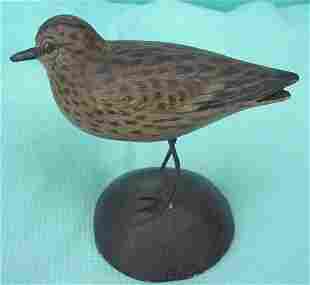 Terms and Conditions: 1. All items are sold as is, where is, with all faults. There are no warranties or representations of merchantability, of fitness, nor of any other kind, express or implied. All items are available for your examination prior to bidding. Your bidding will signify that you have examined the items as fully as you desire to or that you have chosen
not to examine them. Written and oral descriptions are our opinions and should in no way be construed as a guarantee of any kind as to age,condition, materials or any other feature of items being sold. Our goal is
to provide prospective bidders with accurate and detailed information. We recommend prospective bidders examine all items in which they have an interest. If you require absolute certainty in all areas of authenticity,and the results of your evaluation leave uncertainty in your mind, we recommend you not bid on the item in question. We do not give refunds. All
sales are final. No statement written or oral made by the auctioneer shall be deemed a warranty or assumption of liability by MV Auctions or by any
seller represented by MV Auctions.

2. Once we declare that an item is sold, we cannot reopen the bidding. It is the bidder's responsibility to get our attention prior to our saying sold. If we are missing your bid, please get our attention before we
say "sold". We reserve the right to reject any bids deemed inappropriate. If an item is withdrawn from the auction it will be offered again only at the
auctioneer's discretion.

4. Payment must be made by cash, approved check, or
Mastercard and Visa credit cards. We reserve the right to require bank checks for large purchases. MV Auctions reserves the right to withhold merchandise paid for by check until the check clears our bank.

5. We do not offer credit. Payment for all purchases is expected at time of purchase.

6. We are pleased to offer absentee bidding for prospective bidders who cannot be present at the auction. Absentee bids left with us are executed competitively and confidentially. In the case of identical bids left with us, the bid received
first will prevail. Bids left on Ebay are not executed until the item goes up in the live auction and the order in which they are received is not a factor.

9. Unless exempted by law, all purchases are subject to 5% Massachusetts sales tax. Sales tax numbers from other states are accepted, but the resale tax form
must be fully and completely filled out and received prior to time of purchase.

10. Bidding on an item indicates your understanding and acceptance of these Terms of Sale. If a purchaser breaches any of these Terms of Sale,including the obligation to pay for purchased items, MV Auctions may seek all remedies under the law including canceling the sale and reoffering the property without reserve. 11. A buyer's premium of 15% will be applied to
the purchase price of all items except those purchased through the internet services of Ebay Live Auctions. A buyer's premium of 18% will be applied to
those lots. If you are bidding on Ebay Live Auctions, please be prepared to bid quickly.

12. MV Auctions reserves the right to charge a storage fee of $5.00 per day, per item for purchased items not picked up from our auction facility within ten business days of the auction.