Super Auctions has no upcoming auctions. Follow this auctioneer to hear about new auctions.

NEW YORK — Skee-Ball games are a fixture at amusement parks, seaside boardwalk arcades and carnivals. This classic game — part skill, part chance — was invented in 1908 and is still bowling over fans today. Many collectors are on the lookout for a vintage Skee-Ball arcade game to their game rooms or man caves.

NEW YORK – For many people, a favorite childhood memory was time spent in the local arcade playing video games. Long before home gaming consoles like PlayStation and Xbox kept kids home, they would flock to arcades to play video games, lured in by the flashing lights, music and intoxicating sounds effects of the games.

Super Auctions to roll out the red carpet for Max Factor sale Aug. 28

Music fans, does this curious contraption look familiar? You may recognize it from the cover art for the Red Hot Chili Peppers’ 2003 Greatest Hits album cover, but beyond that, it has nothing to do with the famous LA bad-boy band. It’s actually a Hollywood relic known as the “Kissing Machine,” and it comes from […]

Past Auctions from Super Auctions 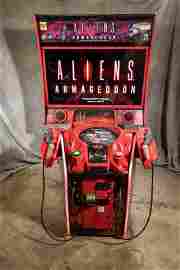 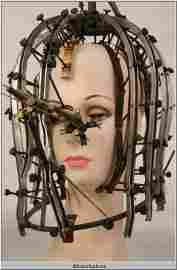 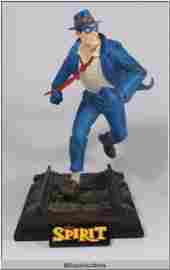 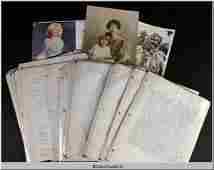 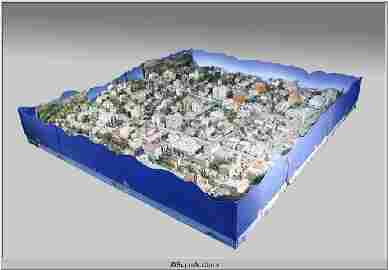 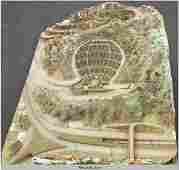 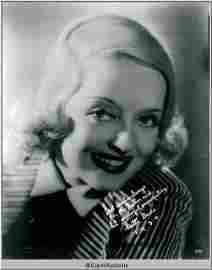 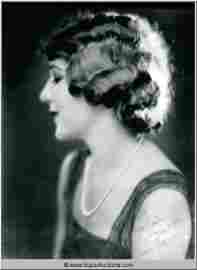 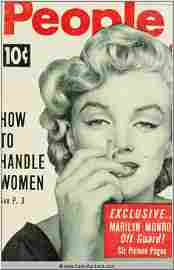 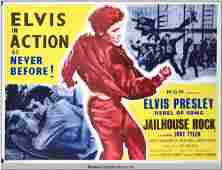 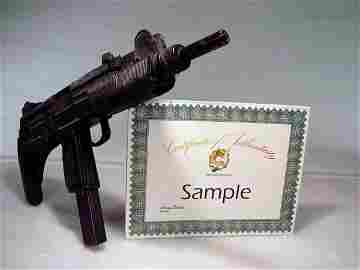 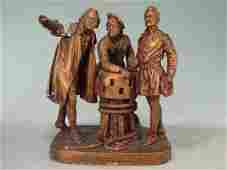 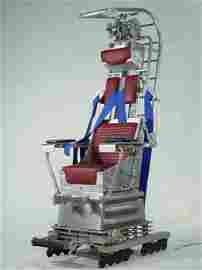 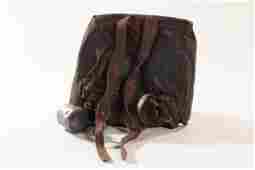 May 15
Get notifications from your favorite auctioneers.
As Seen On
Shop With Confidence
Since 2002, LiveAuctioneers has made exceptional items available for safe purchase in secure online auctions.
Trustpilot
Company
Winning
Selling
© 2002-2021 LiveAuctioneers. All Rights Reserved.Cookie PolicyTerms & ConditionsPrivacy Policy
This site is protected by reCAPTCHA and the Google Terms of Service and Privacy Policy apply.
BACK TO TOP