Specialists in New York Frederic Thut Frederic Thut is Director of European Evalutors LLC. in New York, which he founded in 2004. He has more than 34 years of experience in the art world, spanning across numerous countries. Mr. Thut was Partner at Galerie D’Orsay, Louvre des Antiquaires in Paris from 1980 to 1990. He then became President and Partner of Galerie D’Orsay, Avenue Matignon in Paris from 1990 to 1998. Mr. Thut has been involved in the auction world since 1978. After managing auctions in Paris and in Geneva in the 80s, he was one of the first to open an online auction house in 1999 through EAUCTIONROOM.com. Since then he has been providing his expertise to numerous auction houses in Paris, London and New York. From 2001 to 2004, Mr. Thut was Partner at Cabinet d’Expertise Dan Coissard in Paris, and he currently continues to offer his expertise for eight auctions every year. He provides appraisals for over 500 works of art each year. Mr. Thut is also the co-editor of the dictionary “Artists from the Russian Empire and the Soviet Union Working in France, 1900-2000”, first volume scheduled Winter 2011. Frederic Thut received his Bachelor of Arts in France in 1974 and a General Law degree from Paris University II in 1976. Dr. Alla Rosenfeld Dr. Alla Rosenfeld is Research Associate at European Evaluators in New York. She is also a member of the international jury for the Kandinsky Prize in Moscow. From 2006 to 2009, Dr. Rosenfeld worked as Vice President and Senior Specialist in the Russian Paintings Department at Sotheby’s in New York. She was Curator of Russian and Soviet Nonconformist Art at the Zimmerli Art Museum at Rutgers University from 1992 to 2006, and also served as Director of the Zimmerli’s Russian Art Department from 2002 to 2006. During Dr. Rosenfeld’s tenure at the Zimmerli, she organized many exhibitions of Russian and Soviet art and was an editor, co editor, and/or contributor to numerous publications, among them Art of the Baltics (Rutgers University Press and the Jane Voorhees Zimmerli Art Museum, 2002); Defining Russian Graphic Arts, 1898–1934 (Rutgers University Press and the Jane Voorhees Zimmerli Art Museum, 1999); and From Gulag to Glasnost (Thames and Hudson, 1995). Dr. Rosenfeld also taught various courses in Art history and Slavic studies at Rutgers University. Dr. Rosenfeld’s independent curatorial projects include the traveling exhibition A World of Stage (2007), presented at the National Museum of Modern Art, Kyoto, and the Metropolitan Teien Art Museum, Tokyo, among other venues. She has lectured widely on Russian art topics both in the U.S. and abroad at locations that include the Museum of Modern Art and the Solomon R. Guggenheim Museum. Dr. Rosenfeld received her M.A. in the theory and history of art at the Academy of Fine Arts, St. Petersburg, Russia, in 1987, and her Ph.D. in modern and contemporary European and American art at the Graduate Center, City University of New York, in 2003.
501 Madison Avenue
14th Floor
New York, NY 10022
USA
212.759.9803
Send MessageConsign Item
Upcoming AuctionsNewsPast Auctions

European Evaluators LLC has no upcoming auctions. Follow this auctioneer to hear about new auctions.

I always get excited when I hear about a new “find” in the world of antiques. It just goes to show there are still things out there that are hidden, just waiting to be discovered. The other day I was reading about the latest find in the art world, and what a find it was! […]

NEW YORK (AP) – With stock portfolios plummeting and the economy tanking, owners of expensive art are increasingly using their collections as collateral to obtain a much-needed infusion of cash. Works by Pablo Picasso, Henri Matisse, Willem de Kooning, Andy Warhol are among the pieces collectors have leveraged in recent months. The Metropolitan Opera put […]

Past Auctions from European Evaluators LLC 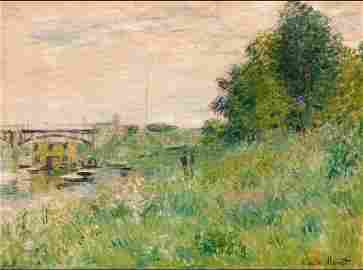 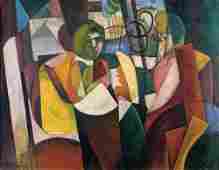 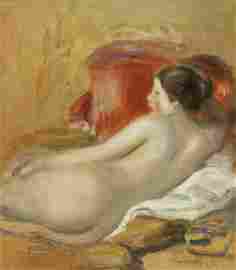 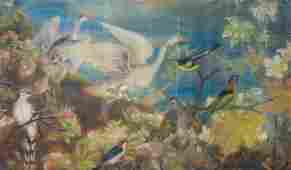 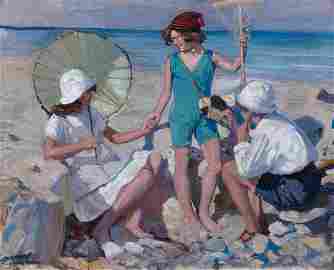 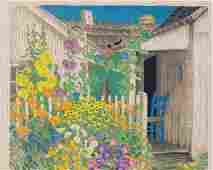 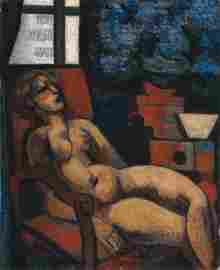 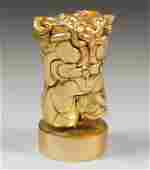 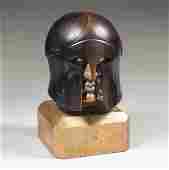 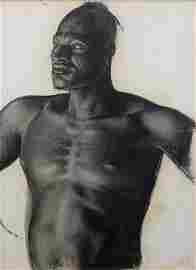 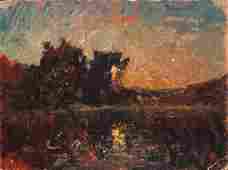 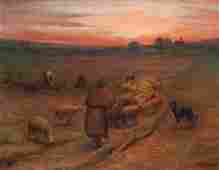 New York, NY
Auction Ended
View:
24
Get notifications from your favorite auctioneers.
As Seen On
Shop With Confidence
Since 2002, LiveAuctioneers has made exceptional items available for safe purchase in secure online auctions.
Trustpilot
Company
Winning
Selling
© 2002-2021 LiveAuctioneers. All Rights Reserved.Cookie PolicyTerms & ConditionsPrivacy Policy
This site is protected by reCAPTCHA and the Google Terms of Service and Privacy Policy apply.
BACK TO TOP