Dallas Fine Art Auction brings together three prominent members of the Texas, Western, and American art scene; David Dike Fine Art, Debbie Leeuw Fine Art, and Dallas Auction Gallery. The DFAA partnership began in 2010 with a goal to provide both collectors and artists excellent service, personal attention, and scholarly knowledge about Texas and Western art. The inaugural auction will be held at Dallas Auction Gallery on Saturday, January 29, 2011. David Dike Fine Art was established in 1986 in the Arts District of Uptown Dallas. Still currently located in the Arts District, the gallery specializes in late 19th and 20th century American and European oil paintings with an emphasis on the Texas Regionalists and Texas Landscape painters. The gallery strives to provide both new and mature collectors with an immense compellation of traditional and some non-traditional works. David Dike is a past-president of the Dallas Art Dealers Association and has been a member of the New England Appraisers Association of America and the Fine Art Dealers Association for over fifteen years. He has contributed to numerous Texas art symposiums, retrospectives and exhibitions across the state. David has contributed to the following books on Texas Art: Dictionary of Texas Art, by Paula and Michael Grauer in 1999 and Texas Painters, Sculptors and Artists, by John and Deborah Powers, 2001. He is recognized nationally as an authority of Texas Art and has joined forces with Dallas Fine Art Auction to share his knowledge. Dallas Auction Gallery is a family-owned and operated business; And is the Southwest's premier antiques and fine art auction house. The Gallery offers only the highest quality antiques and fine art, as well as impeccable client service and effortless, seamless transactions for both buyers and sellers. DAG's highly trained auction specialists provide full-service estate consignment management and professional promotion and marketing, all designed to maximize values with the utmost integrity and personal service. Both buyers and sellers appreciate the Gallery's hands-on approach, simplified fee structure, and ability to handle estates of any size. Scott Shuford, the president of DAG states that, &quot;Dallas Fine Art Auction is way to showcase Texas and Western art through various fields of expertise and offer valuable service to artists and collectors.&quot; Debbie Leeuw carries on the legacy of &quot;Passion for Art&quot; that Bill Burford started with Texas Art Gallery in 1964. Texas Art Gallery closed its' doors in 2009, but Debbie Leeuw Fine Arts remains dedicated to bringing together artists, artwork and collectors. Debbie Leeuw strives to give special personal attention to quality artwork as well as have first class customer service, setting her apart from the crowd. Debbie Leeuw is known for her commissions, consulting, referrals and buying of 19th and 20th century American and European oils, watercolors and bronzes with emphasis on western and impressionistic works. Debbie Leeuw's passion for artwork is not only what she is well known for, but also what makes her successful with every endeavor she completes. She joined Dallas Fine Art Auction to contribute her proficiency of western art.
2235 Monitor Street
Dallas , TX 75207
USA
214.653.3900
Send MessageConsign Item
Upcoming AuctionsNewsPast Auctions

Dallas Fine Art Auction has no upcoming auctions. Follow this auctioneer to hear about new auctions.

DALLAS – Dallas Fine Art Auction presented its first Western and Texas fine art auction, and proved to be a major player in both markets. With over 500 people in attendance, clients seemed to enjoy this new venture between Dallas Auction Gallery, David Dike Fine Art and Debbie Leeuw Fine Art. The DFAA partnership began […]

Valentine to a snowy day in New York

NEW YORK (ACNI) – This is already shaping up to be a winter for the record books in New York. As Mayor Michael Bloomberg confirmed in a press conference yesterday, the city has already had 36 inches of snow in the month of January, breaking a record set 86 years ago. The most recent storm […] 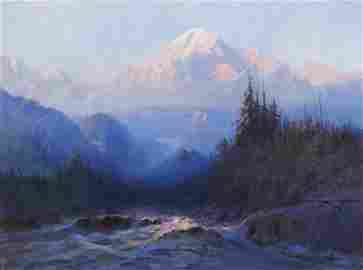 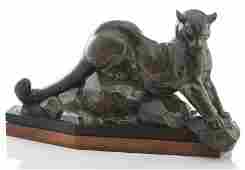 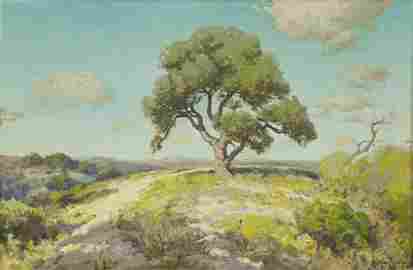 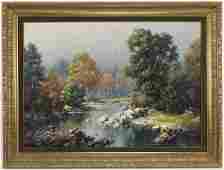 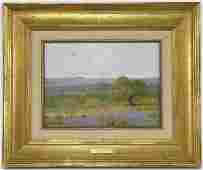 Dallas , TX
Auction Ended
View:
24
Get notifications from your favorite auctioneers.
As Seen On
Shop With Confidence
Since 2002, LiveAuctioneers has made exceptional items available for safe purchase in secure online auctions.
Trustpilot
Company
Winning
Selling
© 2002-2021 LiveAuctioneers. All Rights Reserved.Cookie PolicyTerms & ConditionsPrivacy Policy
This site is protected by reCAPTCHA and the Google Terms of Service and Privacy Policy apply.
BACK TO TOP