ADER NORDMANN is one of the leading auction houses in France, with a 20% annual growth rate and number 9 in the &quot;arts and collectables&quot; sector (source: Report of the Sales Council 2016). Created in 1692, it is in 1950, the most important auction house in France. Released in 1972, by Ma�tres Picard and Tajan, the company realized for over 20 years, one third of the turnover of auctioneers in Paris. Following the crisis in the art market in 1991, the trio was dissolved and Maitre R�mi Ader remained alone in the direction of ADER. In 2004 he joined forces with Master David Nordmann and in 2016, he sold his shares to Master Xavier Dominique. Specializing in the Arts of the XXth century, with numerous sales of modern, abstract and contemporary paintings, as well as decorative arts, ADER has also developed for several years specialties around paper. Also, Old & Modern Prints, Autograph Manuscripts & Letters as well as Precious Books and Photographs are, every semester, sold at the Favart Sales Hall. Very present also in more traditional fields, ADER organizes as regularly but in Drouot this time, sales of Furniture - Works of Art, Jewelry and Silver, as well as sales of Arts of Asia, Islam & India, Russian Art and Historical Memories. Numismatic, Philately, Gold, Wines & Alcohols, Vinyl, but also Juda�ca, ADER organizes a minimum of two to four sales per year in each of its many specialties; ie more than 70 sales this year and 20,000 items of art sold. Since its inception, it has been located around Place Favart in Paris, close to Drouot, of which it is part, the ADER study, thanks to such assets as its own sales room, its dynamic managers, its young and competent team and a collaboration privileged with passionate experts, is constantly developing the welcome, service and confidence of its customers.
8 rue Saint Marc
Paris, 75002
France
011 33 153 407 710
Send MessageConsign Item
Upcoming AuctionsNewsPast Auctions

Ader has no upcoming auctions. Follow this auctioneer to hear about new auctions.

WILLOUGHBY, Ohio – Bidders from more than 20 countries worldwide brought their A-game to Milestone’s May 1 Spring Spectacular Toy Auction, which ran 13 hours due to sustained bidding, primarily via the Internet. Interest was especially strong for robots, early comic character toys and an extraordinary collection of 150+ vintage toy boats and electric outboard […]

NEW YORK – You don’t need to be of any particular religion to appreciate the art of the faithful. Deftly rendered on wood and bronze, these images – some literally icons – tell stories of the Gospel, the Virgin Mary, saints, and martyrs. When they are done expertly, as these are, the artworks have the […]

LONDON – May 5, 2021 marks 200 years since the death of the great military leader and first Emperor of France, Napoleon Bonaparte, in exile on the island of St. Helena. One of the most significant figures in world history, Napoleon’s political and cultural legacy is undeniable. To commemorate this anniversary year, on October 27, […]

LOS ANGELES – Philanthropist and entrepreneur Eli Broad, who is the only person to found two Fortune 500 companies in different industries and who co-founded with his wife Edye the contemporary art museum, The Broad, died at the age of 87, The Eli and Edythe Broad Foundation announced today.

Past Auctions from Ader 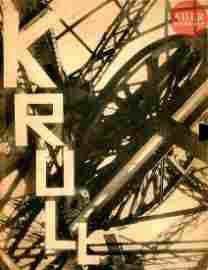 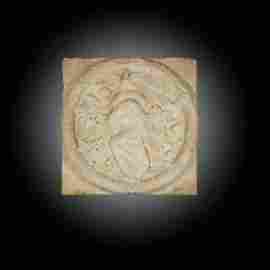 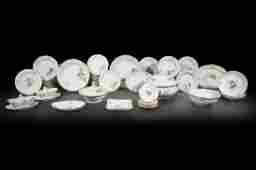 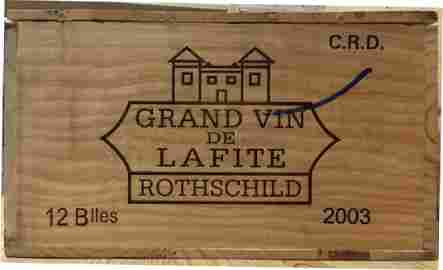 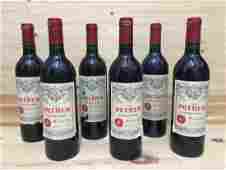 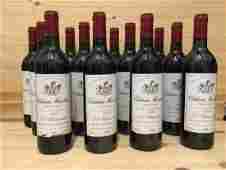 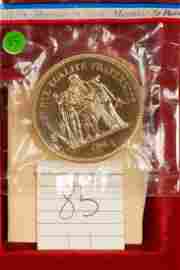 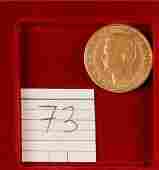 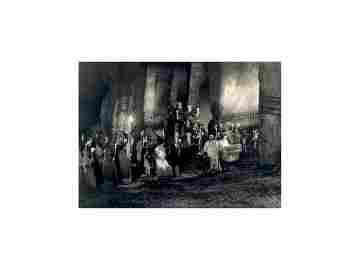 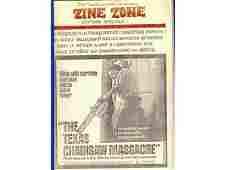 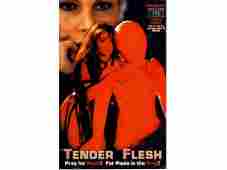 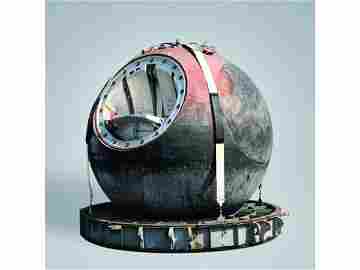 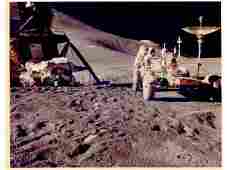 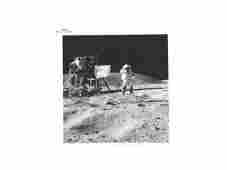 Paris
Auction Ended
View:
24
Get notifications from your favorite auctioneers.
As Seen On
Shop With Confidence
Since 2002, LiveAuctioneers has made exceptional items available for safe purchase in secure online auctions.
Trustpilot
Company
Winning
Selling
© 2002-2021 LiveAuctioneers. All Rights Reserved.Cookie PolicyTerms & ConditionsPrivacy Policy
This site is protected by reCAPTCHA and the Google Terms of Service and Privacy Policy apply.
BACK TO TOP