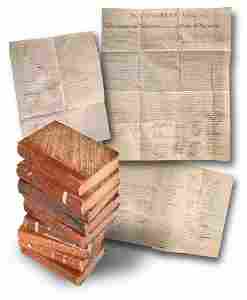 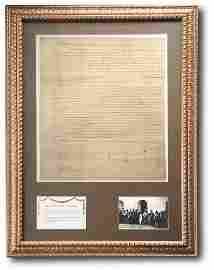 With nearly 1200 lots, Signature House is featuring a collection of early Presidents, including two very early ALsS by George Washington; a letter signed by Thomas Jefferson as Secretary of State; a patent signed by Andrew Jackson; a military commission signed by Lincoln and an ALS by young John F. Kennedy.

We have Pope John Paul II, Saint John Neumann and other Judeo-Christian notables.

Colonial features a full nine-volume set of American Archives that includes a rare “wet ink” engraving of the Declaration of Independence by Peter Force, plus several Signers.

Americana highlights a rare 1807 petition of the Wyandotte Nation signed by eight chiefs with their totems.

In War Between the States is a war-date ALS by Robert E. Lee; several important Jefferson Davis items; a Confederate Kenansville Froelich sabre, an ALS by Union Major General George Armstrong Custer and other generals.

Aviation Pioneers, Astronauts and Explorers feature a fine signature by James Cook and an archive pertaining to the first Trams Arctic Submarine Expedition aboard the Nautilus in 1930. Scientists include Einstein and Freud.

Our Heads of State & Royalty includes exquisite large signed lithographs of Edward VII and his Queen Alexandra, plus Napoleon and many others. We also have Artists, Cartoonists, Composers and Classical Musicians.

We have many Sports figures and collectibles, including a superb Babe Ruth signed ball, an ALS by Ty Cobb and a Cy Young signed HOF card, a fine photograph signed by John L. Sullivan and an SP by Jim Corbett. 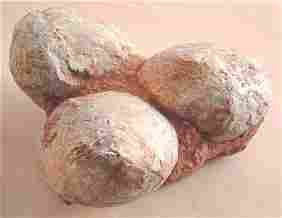 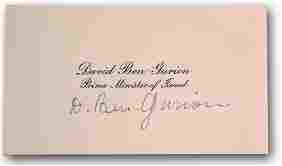 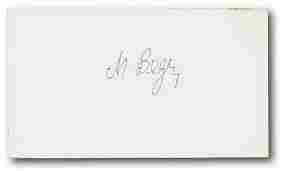 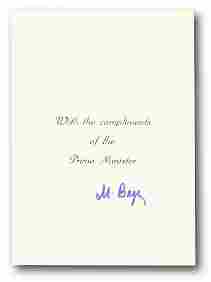 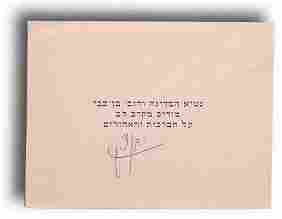 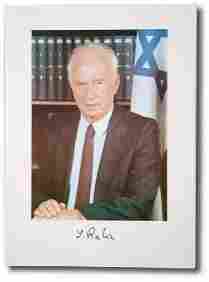 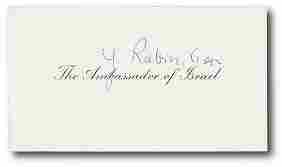 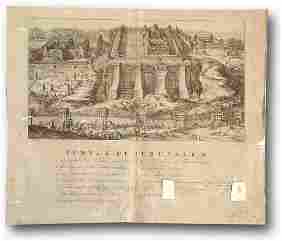 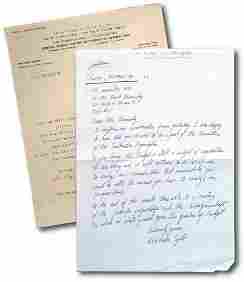 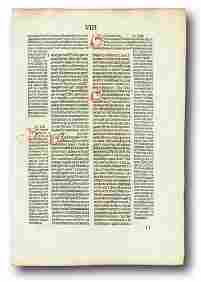 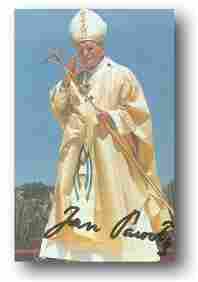 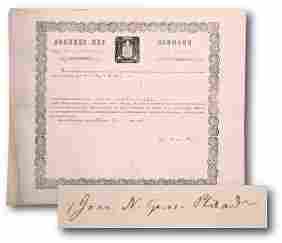 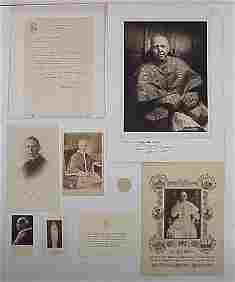 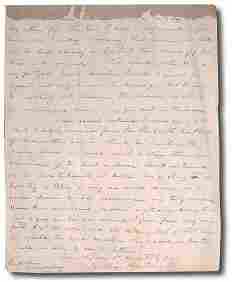 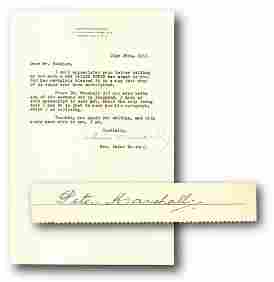 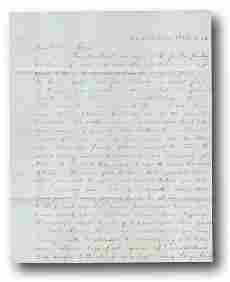 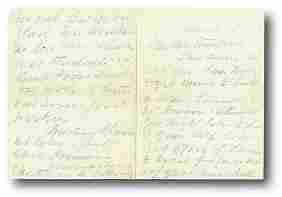 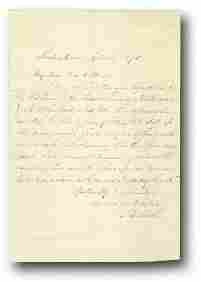 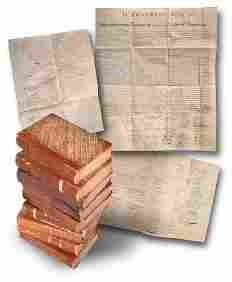 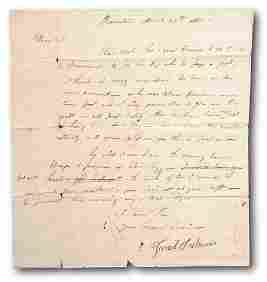 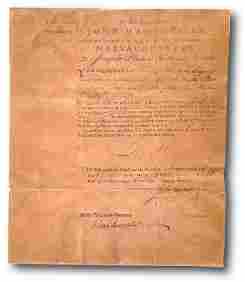