This is an original one-sheet movie poster from 1981 for Clash of the Titans starring Harry Hamlin, Judi Bowker, Burgess

"Little Lady" is a limited edition giclee on stretched canvas that has been hand-embellished by Pino himself, AP Numbered 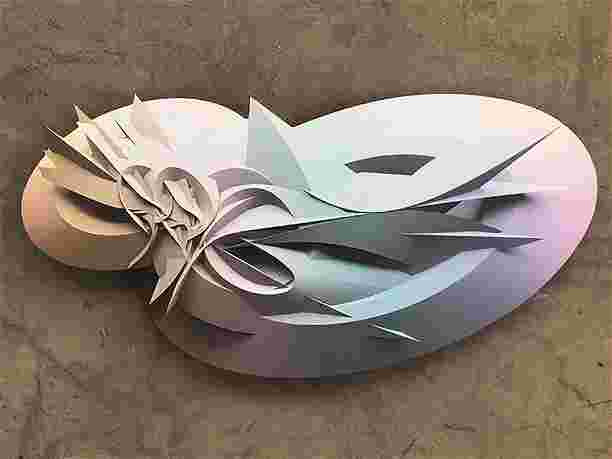 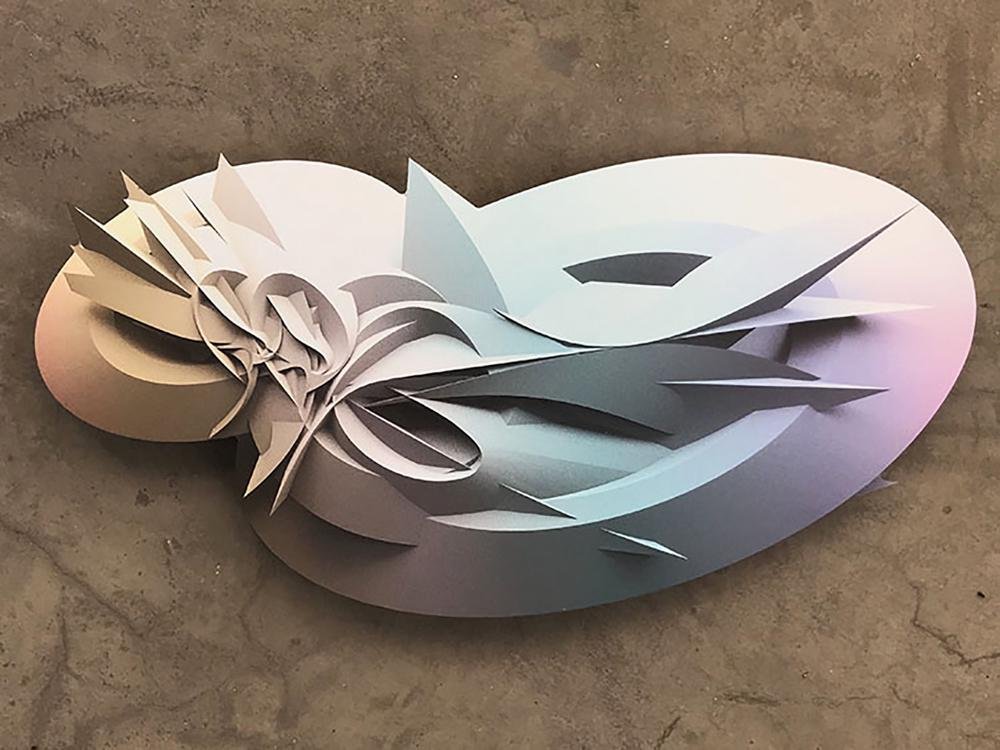 In my work, I endeavour to realize the sculptural quality of individual letters, namely the ones that spell out my own moniker Peeta. I break them from their generic typographical form, stylizing them with shape and volume beyond its mere semantic function. Thus my own lettering is brought into the fluidity of the urban, where words are continuously ruptured from their own histories, readapted into idiom and gestures learned off the street. The final result derived from the fusion between traditional lettering and three dimensional style has ended up in giving life to a unique kind of visual rhythm, created by the intersecting lines between sections of conic, cylindrical and twisting surfaces. The role of sculpture comes to be essential for this purpose. It represents for me a direct contact with three-dimensionality in order to understand the rules of light and shadows and to reproduce them.

In my most recent works, my aesthetic research is merged with more personal and even intimate contents linked to spirituality, the study of Sacred Geometry and proportion.

Despite the depth of research into technical and formal perfection, the materialness of three-dimensional painting hides a deeply spiritual side. Shades of colour and perceptive tricks are essentially the means to a progressive disclosure of my own personality. They are an implicit intermediary of a precise message — of my will to understand myself and subsequently to describe my ego. The choice to represent and reiterate my own name is already an attempt to paint a self-portrait. My works are aimed at revealing the deceptiveness of human perception, the fallacy of narrow and fixed points of view through visual tricks which, proceeding from the attempt to confer a three-dimensional semblance on a pictorial representation, ultimately reveal their will to deceive.

Peeta, also known as Manuel Di Rita, is a graffiti artist since 1993 currently living in Venice. He is a member of the EAD crew (Padova, Italy), FX and RWK crews (New York City) and has participated in graffiti jams and Meeting of Styles events in Europe and the Americas. His work explores the potential of sculptural lettering, both in painting and in sculpture.

Las Vegas, NV, USA
32 Reviews
577 Followers
Get notifications from your favorite auctioneers.
As Seen On
Shop With Confidence
Since 2002, LiveAuctioneers has made exceptional items available for safe purchase in secure online auctions.
Trustpilot
Popular Searches
Artists & Creators
Brands
Style Periods
Origins
Company
Winning
Selling
© 2002-2020 LiveAuctioneers. All Rights Reserved.Cookie PolicyTerms & ConditionsPrivacy Policy
This site is protected by reCAPTCHA and the Google Terms of Service and Privacy Policy apply.
BACK TO TOP