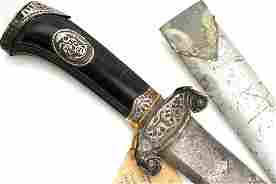 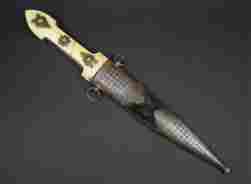 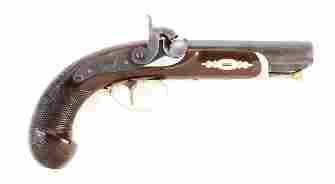 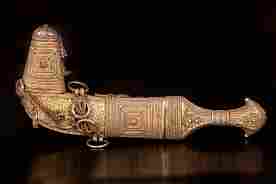 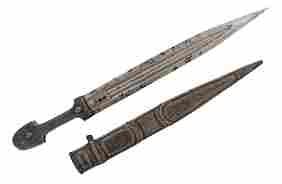 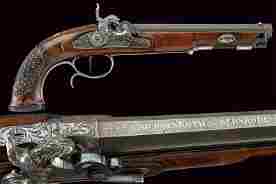 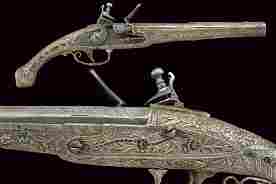 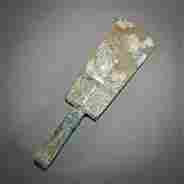 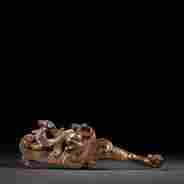 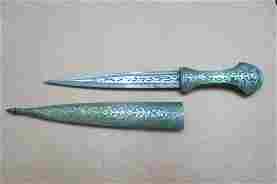 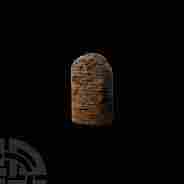 beauty and the beast