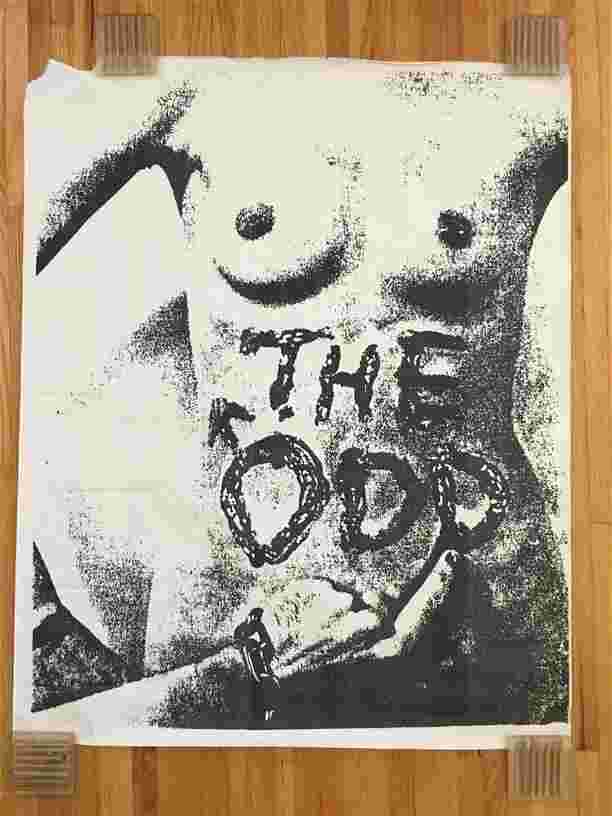 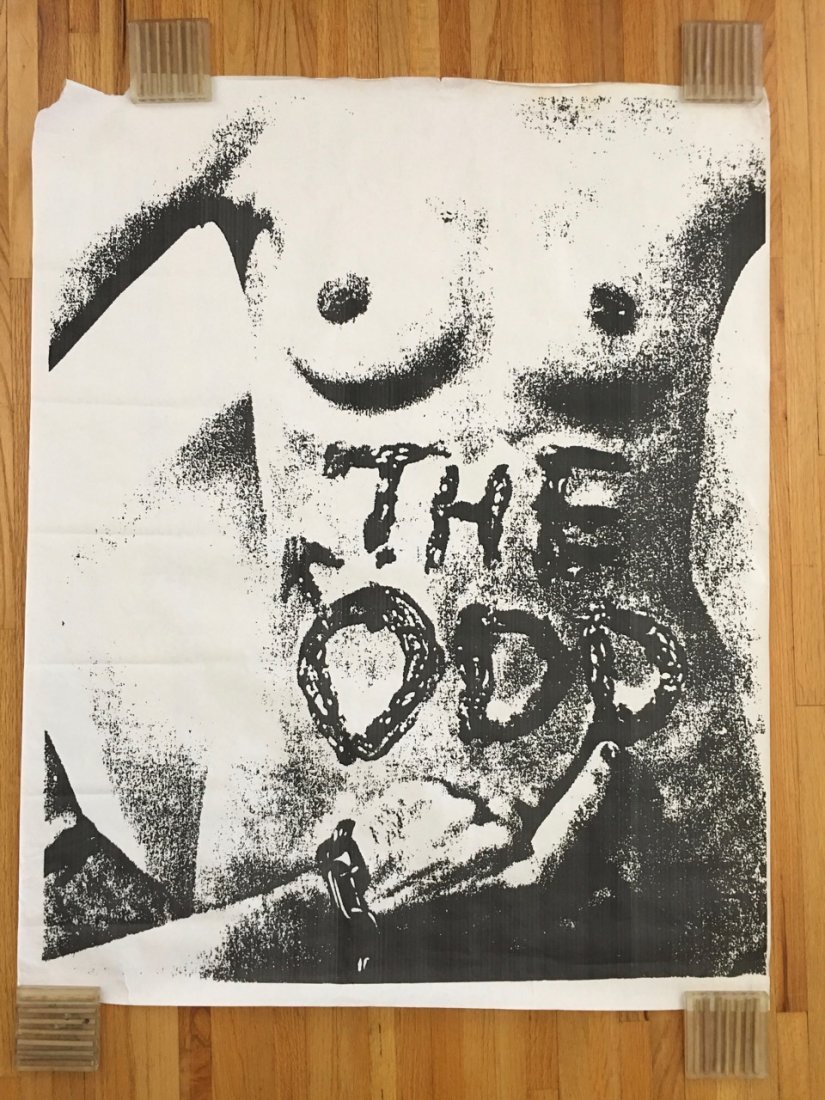 WLUP picked the band's frenetic dance number "Lean To" for the 1980 "Chicago Rocks" compilation album. Over the next two years, the ODD headlined at Tuts, Gaspars and Waves. Though they recorded a couple 6-song demos The Odd never formally release their own record.

The band opened for the Talking Heads at the Aragon and performed its punk-powered pop songs throughout the Midwest with groups like BB Spin, Desmond, Clox, the Swingers, Bohemia, Tutu and the Pirates and Immune System.

Hart then signed a publishing deal with Island Music and fronted the Magnificent Seven featuring Mark Messing, John Ovnik, Rob Williams. In 1995, he put together Wedge with J.D. Dragus, Jeff Thomas and Harrison Robinson. The self-titled "Wedge" CD was released by SlipDisc Records in 1996.

Breckenfeld joined the Insiders and played with the Kathy Richardson Band.

Changing her name to Jo Dare, Jackson recorded a duet with Queen's Freddy Mercury after leaving the ODD and eventually moved back to her home state, Texas, where she continues to perform.The Odd in 1981, clockwise left to right: Bruce Barrett, Hugh Hart, Jo Dare, John Forrest, Ed Breckenfeld.