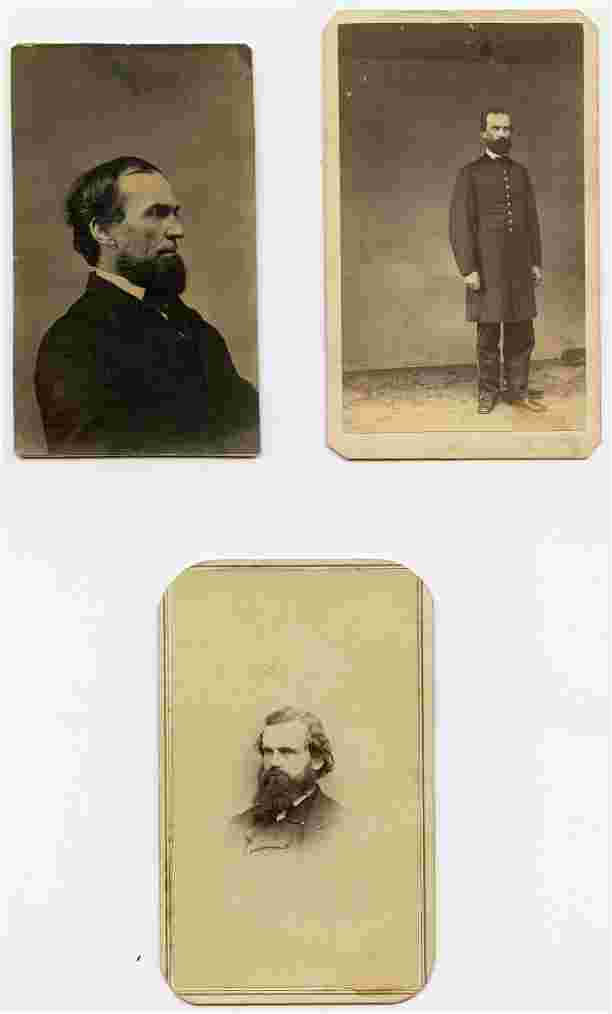 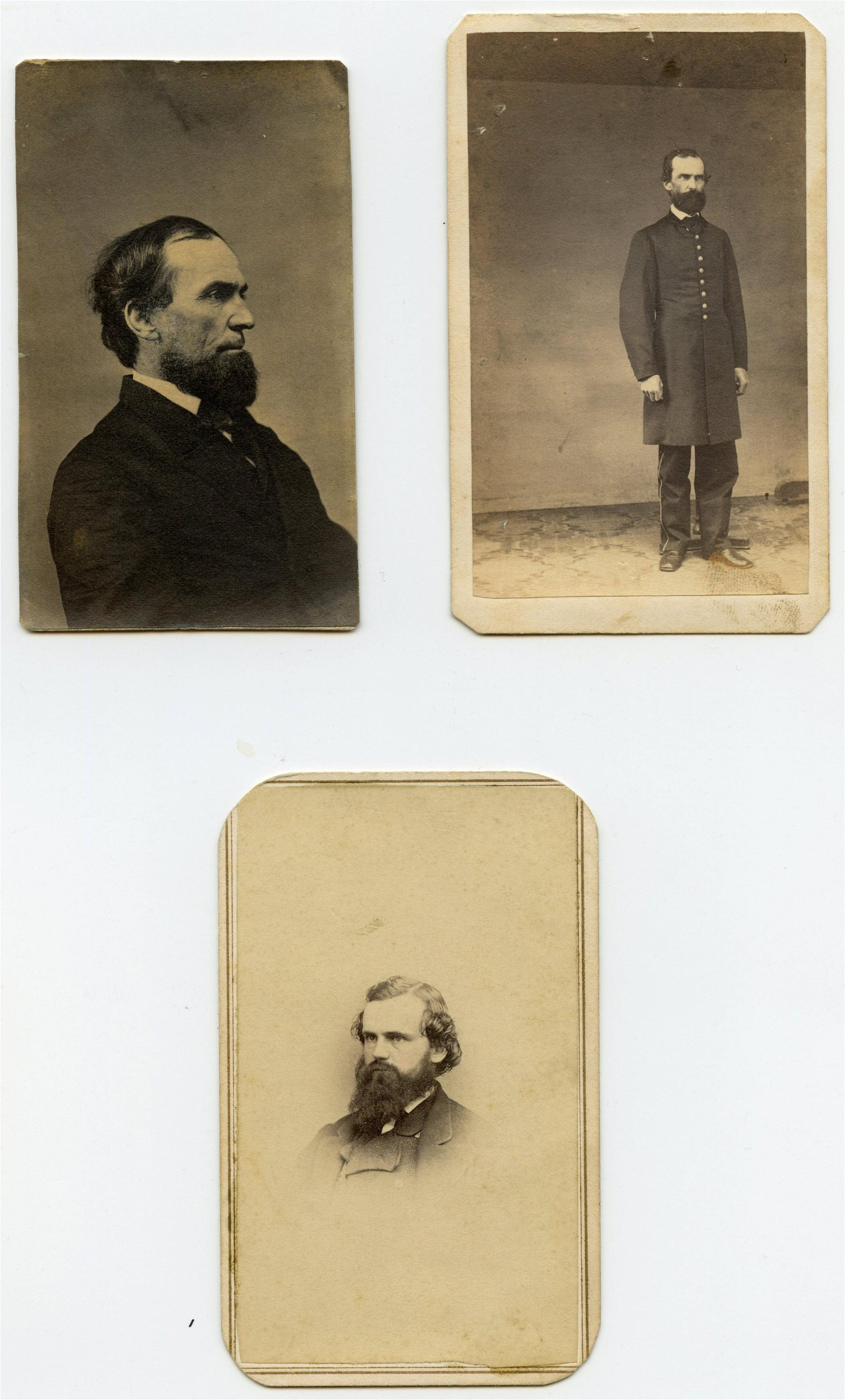 Dr. Peter G. Bertolet studied medicine under Dr. Joseph Pancoast of Philadelphia, and later graduated from the University of Pennsylvania. He took up the practice of his profession in Oley, where he continued to live until his death. During the Civil War, he was examining surgeon in the Provost Marshal's office at Reading. Dr. Bertolet, during his practice in Oley and vicinity, interested himself in the local history of the township, and gathered considerable material which he designed to publish in a book under the title of "Fragments of the Past History of Oley." His premature death prevented the publication of this work and the manuscript is now in the possession of the Pennsylvania Historical Society of
Philadelphia.

Jonathan Bertolet, son of Isaac and Elizabeth (Cleaver) Bertolet, was born in Oley, Berks County, Pa., November 19, 1837. He received his preliminary education in the local schools of Oley and Reading. He studied medicine with his uncle, Peter G. Bertolet, of Oley, and after attending the required courses of lectures at the Jefferson Medical College in Philadelphia, he was graduated as a Doctor of Medicine in March, 1858. In July of the same year he was appointed an Assistant Surgeon in the United States navy, and began his service by joining the U. S. S. "Sabine," Upon the war of the Rebellion having broken out, Dr. Bertolet was promoted and sent to duty with the Naval Flotilla in the Mississippi River, where, as fleet surgeon under Admiral Porter, he took part in numerous engagements, including the running of the batteries at Vicksburg, receiving honorable mention in dispatches. In May, 1863, while on duty, Dr. Bertolet was incapacitated by a sun stroke, from the effects of which his physical condition gradually grew worse until he died, May 1, 1868, while traveling in Germany with the hope of regaining his health. Under the care of the Masonic Order, of which he was a member, Dr. Bertolet's body was buried in the cemetery at Frankfurt.

-A Genealogical History of the Bertolet family: The Descendants of Jean Bertolet (Daniel H. Bertolet, 1914)