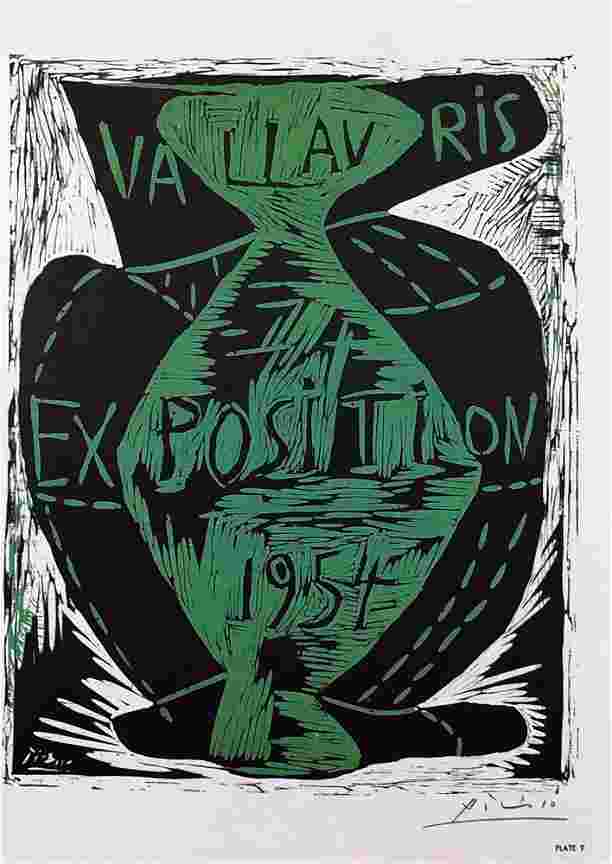 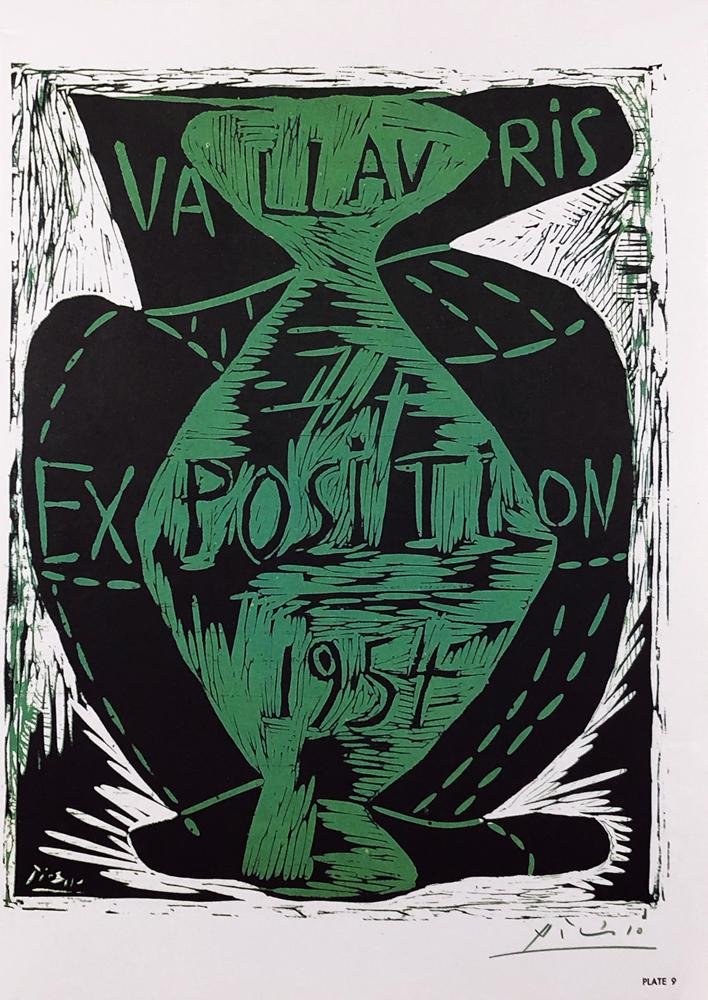 School of Paris painter, sculptor, etcher, lithographer, ceramist and designer, who has had enormous influence on 20th century art and worked in an unprecedented variety of styles.

Born at Malaga, Spain, son of an art teacher. His family moved to Barcelona, where he entered the School of Fine Arts 1895; then entered Madrid Academy 1897. Early showed great precocity. First visited Paris in autumn 1900, returned in 1901 when he had his first Paris one-man exhibition at the Galerie Vollard. Blue Period paintings of beggars and sad-faced women. Settled in Paris 1904. In 1905 painted some pictures of circus folk and embarked on his Rose Period. 'Les Demoiselles d'Avignon' 1906-7 marked the beginning of a more revolutionary manner, influenced by Cezanne and Negro art. Met Braque in 1907 and with his collaboration created Cubism. Designed sets and costumes for Parade and other Diaghilev ballets 1917-24. Made some neo-classic figure paintings 1920-4, parallel to later Cubism.

Started to make more violently expressive and metamorphic works in 1925, and in the following years frequently exhibited with the Surrealists. Important series of wrought-iron constructions and modelled sculptures 1928-34, illustrations for Ovid's Les Métamorphoses, Buffon's Histoire Naturelle etc. Awarded First Prize at the 1930 Pittsburgh International. His painting 'Guernica' 1937 was inspired by the destruction by bombing of the Spanish town of that name. Continued to live in Paris throughout the Occupation.

From 1946 lived mainly in the South of France at Antibes, Vallauris, Cannes, and from 1958 near Aix-en-Provence, where he maintained a prolific output of paintings, sculptures, etchings, lithographs and ceramics. Died at Mougins, near Cannes.